West Cornwall is a fabulous place to visit at any time of the year. Sandy beaches, craggy cliffs, dramatic scenery can all be found within on our doorstep. The area is steeped in history, beauty and tin-mining. Read on to find out a little about some of our favourite places.

An energetic small town that is a great place to visit at any time of the year. It has a great selection of niche and high street shops as well as pubs and restaurants for all tastes. Penzance is the departure point for the ferry boat to the Scilly Isles. Look for out for the Golowan festival at the end of June, Penzance Literary Festival in early July and the Montol winter feast in December.

Newlyn is one of the UK’s few remaining fishing ports – in fact, by value of catch landed, it is the largest in the country! Newlyn Harbour is also the point where sea level is measured in the UK. Newly caught fresh fish is available from the fishmongers in Newlyn, perfect for cooking on our barbeque.

The quaint village of Mousehole huddles around its tiny harbour. Famous for Christmas lights and Starry-Gazey Pie, it has also been immortalised in the children’s book ‘The Mousehole Cat’.

Lamorna Cove is one of the many sheltered inlets on the southern shores of the Land’s End peninsula and is a lovely spot to spend a peaceful hour or to take a trek east or west along the South West Coast Path. At Porthcurno (closer to Land’s End), you will find the Telegraph Museum (Porthcurno is a very important place for the UK’s communications with the rest of the world) and the Minack Theatre in the cliffs above the cove. Porthcurno beach is lovely being largely made from crushed sea shells rather than sand!

Porthgwarra gets an honourable mention as one of the main filming locations for the latest BBC Poldark production. A pleasant little cove with a cafe.

Just seven miles to the north is the busy town of St Ives. Hundreds of artists have been drawn to St Ives over the years and it remains the centre of artistic culture in west Cornwall (although Penzance runs it a very close second!) with the newly-expanded Tate Gallery, Barbara Hepworth Museum and many other privately-owned galleries. St Ives also has three beaches and a thriving surfing community.

St Just is England’s most westerly town and was at the heart of the tin-mining industry. All around the town you will spot the ruined buildings from Cornwall’s tin-mining past and wonder how the landscape must have looked one hundred and fifty years ago. Cape Cornwall, just to the west of St Just, is England’s only cape. On a clear day, it’s easy to spot the Scilly Isles on the western horizon from here.

Geevor Mine at Pendeen is the largest preseved tin mining site in the country. You can explore the surface processing plants as well as take a shallow trip underground to see ancient mine workings.

Famous the world over, Land’s End may not be the most beautiful tourist site in west Cornwall but it’s certainly one of the busiest! The most westerly point in the UK, Land’s End is an essential place to go, even if it is just to say that you have been there! It’s the start and finish point for Land’s End-John O’Groats challenges and thousands of people pass through it on their way by foot, bike, tractor, car, skateboard, you name it! It’s a short but very pleasant walk north from Land’s End to Sennen Cove. 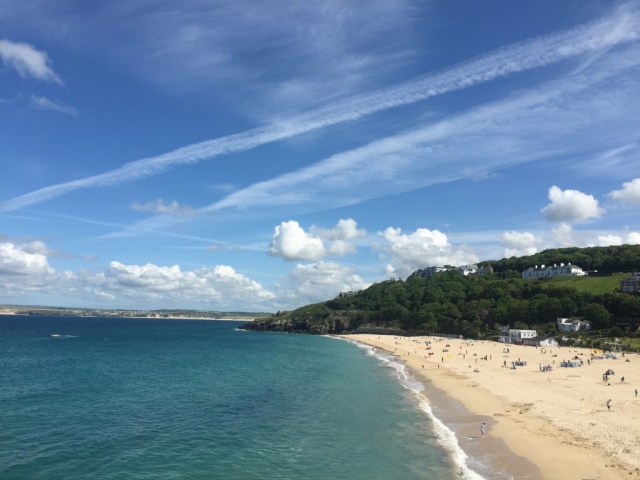 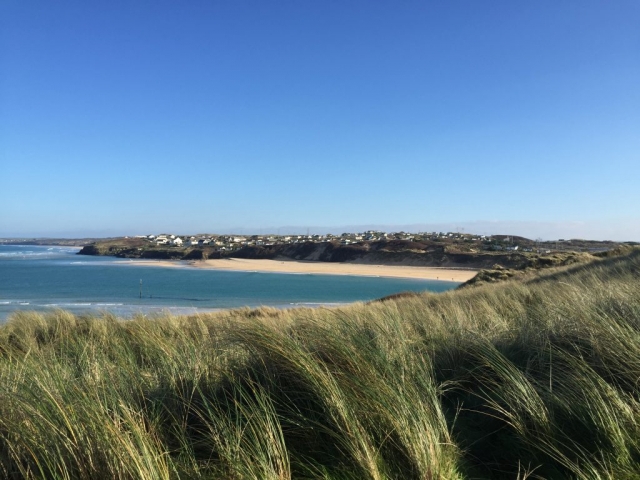 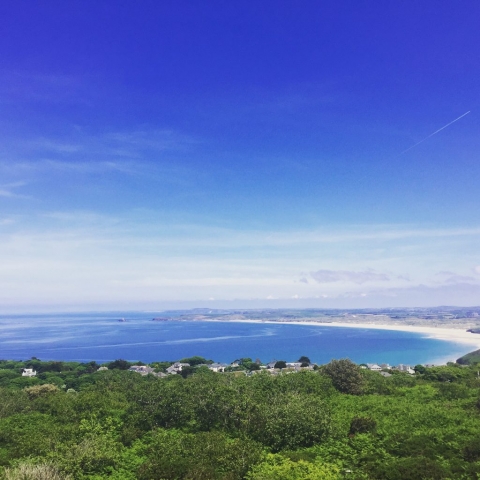